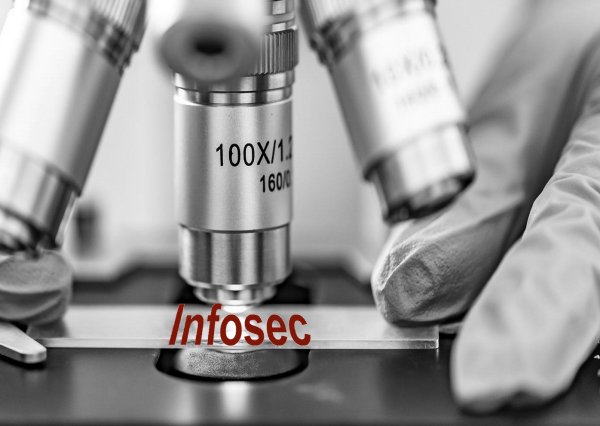 It’s a naive programmer’s version of Deming’s plan-do-check-act cycle – an iterative approach to continuous improvement that has proven very successful in various fields over several decades. Notice that it is rational, systematic and repeatable.

Here’s a similar grossly-simplified outline of the classical experimental method that has proven equally successful over several centuries of scientific endeavour:

Either way, I’m a committed fan. The iterative approach with incremental improvements, works well. I approve.

Along the way, aside from pushing back the frontiers of science and technology and achieving remarkable advances for human society, we’ve also learned about the drawbacks and flaws in the processes, and we’ve developed assorted mechanisms to reduce the risks and increase our chances of success e.g.:

So, this morning I’ve been thinking about the applications of those principles and mechanisms to information risk management, putting infosec under the microscope.

Quite a lot to process there. Think on.

Will California drive privacy as DC abdicates? | What is “sharing” and does it cover RTB?

Dealer Who Identified Himself on EncroChat Sentenced to Prison