The richest digital pirate: “Omi in a Hellcat”, an illegal IPTV streaming company owner was arrested 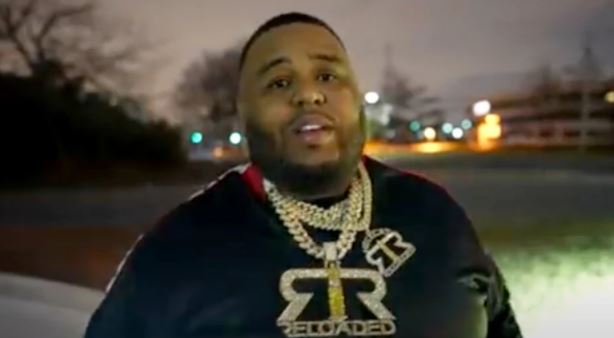 Illegal online activities can occur in multiple variants and on any platform; it just takes attracting the attention of a group of unsuspecting users in such a way that they ignore any warning signs. This seems to be the case with Omi in a Hellcat, a YouTuber who boasted an ostentatious life stemming from his multiple businesses, which included his own clothing line and a luxurious restaurant.

Bill Omar Carrasquillo, his real name, kept a dark secret behind all his luxuries, and he knew that sooner or later he was going to face severe problems. Last June, Carrasquillo released a video in which he revealed that the Federal Bureau of Investigation (FBI) was investigating him, in addition to the 30 of his luxury cars being confiscated and he could be legally prosecuted for crimes such as fraud and money laundering.

Finally, this week federal agents revealed that Carrasquillo and two accomplices would be formally accused of operating a scheme dedicated to the sale of copyrighted audiovisual content through a subscription system to a platform known by various names, including Reboot Gears TV, Reloaded and Gears Reloaded.

Authorities claim that Carrasquillo and his accomplices began operating this illegal service in March 2016, making profits of up to $30 million USD. This illicit activity financed the lavish image projected by Omi in a Hellcat on YouTube, the FBI claims.

The case documents note that “Mr. Carrasquillo and his associates operated an online service that streamed television shows and movies for a fee, in addition to operating an online library of movies called STREAMS R US.” The defendants obtained content through actual subscriptions to legitimate cable and streaming services and then redistributed it to their own subscribers.

The defendants acquired cable boxes and other devices from China, which were installed in their clients’ homes in Philadelphia, California and New York. Carrasquillo removed digital copyright protections from content on legitimate services, allowing transmission over the Internet.

If found guilty, Carrasquillo could be sentenced to life in prison, as he is charged with very serious charges, including conspiracy to commit fraud, money laundering, violation of the Digital Millennium Copyright Act (DMCA), distribution of protected content and false statements.

Authorities will also seek to seize assets totaling $35 million USD from the defendants, so they will lose the cars, motorcycles, technological devices, jewelry and real estate acquired with the money obtained from the fraud.