5 unpatched vulnerabilities in D-LINK DIR-3040 router. Better turn off the router to protect your data 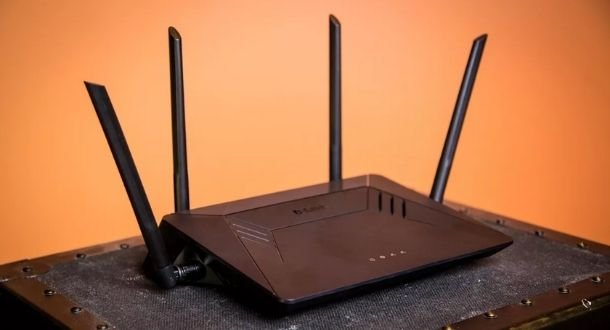 Cybersecurity specialists reported the detection of at least 5 vulnerabilities in the DIR-3040 routers, developed by the technology firm D-Link. According to the report, successful exploitation of these flaws would allow threat actors to access confidential data and other attack variants.

Below are brief reports of the flaws detected, in addition to their respective identification keys and scores assigned according to the Common Vulnerability Scoring System (CVSS).

It is worth noting that these vulnerabilities have not been addressed by the vendor, making it necessary for users of affected deployments to stay abreast of any new D-Link announcements.

CVE-2021-21816: The excessive data output by the application in the Syslog functionality would allow remote threat actors to gain unauthorized access to sensitive information on the affected system.

The vulnerability received a CVSS score of 9.1/10 and its exploitation could result in the compromise of the affected systems.

The vulnerability received a CVSS score of 8.1/10 and its exploitation would allow the compromise of the affected systems.

CVE-2021-21817: The excessive data output by the application in the Zebra IP Routing Manager functionality allows remote attackers to gain unauthorized access to sensitive information on the system.

The vulnerability received a 6.9/10 score and allows a remote attacker to gain access to potentially sensitive information.

CVE-2021-21818: The presence of hard-coded password in the Zebra IP Routing Manager functionality allows remote unauthenticated attackers to send a specially crafted network request and cause a denial of service (DoS) condition.

The flaws reside that these vulnerabilities reside in the following versions of D-Link DIR-3040: 1.13 B03.

Cybersecurity experts mention that these flaws can be exploited by remote threat actors and malicious hackers just have to send specially crafted requests to the affected systems to complete a successful attack. The good news is that researchers have found no evidence of exploiting these vulnerabilities in the wild.

Time to DEMONSTRATE Thought Leadership in the Cyber Security Space